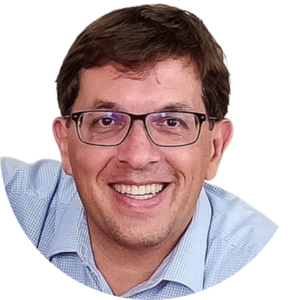 Entrepreneur with an extensive international fundraising experience and expansion track record in CEE and beyond.

Christian is a founding partner of Neulogy Ventures, a Luxembourg-regulated VC fund operating in Slovakia and the CEE region since 2014. He also invested in civic tech initiatives in Spain and the United Kingdom through Govio, and was appointed in 2021 to the supervisory board of Sofia Airport in Bulgaria.

His prior business experience include founding start-ups, restructuring companies, and completing exits through IPOs and trade sales. In 2001, Christian co-founded SkyEurope, a Central European low-cost airline based in Slovakia, which he managed until 2007 as Chief Executive Officer. He took SkyEurope public on the Vienna and Warsaw stock exchanges in 2005 before exiting his investment in 2007. In 2009, Christian took over the assets of Maporama, a leading French provider of digital mapping solutions for professional users. He restructured the company and sold it in 2013 to TIBCO Software. 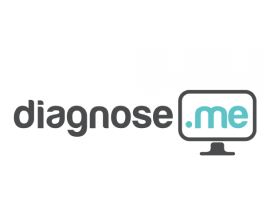 Diagnose.me is a digital platform for medical diagnosis by international medical specialists. 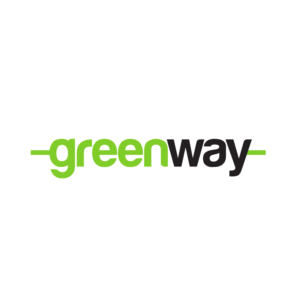 GreenWay is a provider of charging infrastructure for e-vehicles in the CEE. 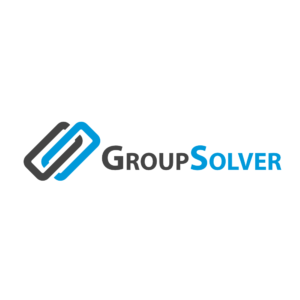 GroupSolver is an online platform for market research and collective problem solving. 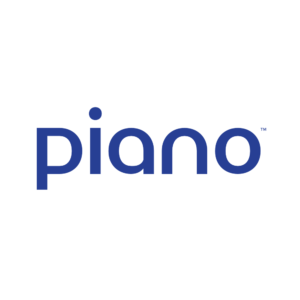 Piano is the world's leader in metering and paywall solutions for digital content monetization and media user data analysis. 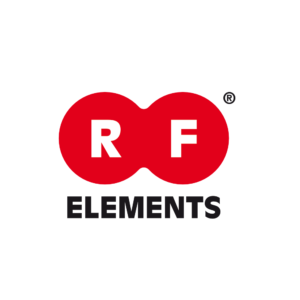 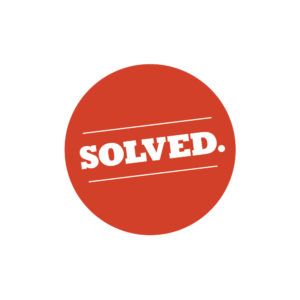 Solved is a collaboration platform and marketplace to hire sustainability experts. 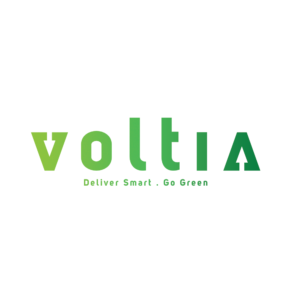